Men Vs Women: The Transition In Sports

The attraction to the world of sports is the main criteria for its evolvement. Even though it has sometimes been seen as a negative due to the financial rather than ethical reasoning deployed, it has certainly been responsible for its long term stand. In spite of the athletic abilities and prowess set p on the stage, it is the attractive factor that drives audiences to fill up the seat. It is all about marketing any match, contest or bout to create something memorable and ensuring that inspite of the turnout, the event turns out profitable.

Main Attraction For The Future 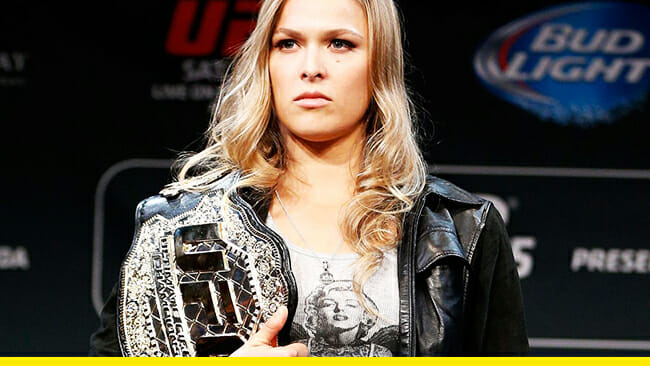 With the prospect of big stars that will come in the future, there should also be some form of spectacle laid out through care

ful planning. Today’s audience is far more versatile and demanding; gone are the days when pumped up muscles could fill up an entire arena. Recently, women fighting have generated a huge amount of interest in the casual fans and have every possibility of taking in new fans as well. A sport that was considered impossible to even have a woman division is now being praised on the very same thing. UFC and mixed martial arts fighting sport found their new evolutionary savior in Ronda Rousey. 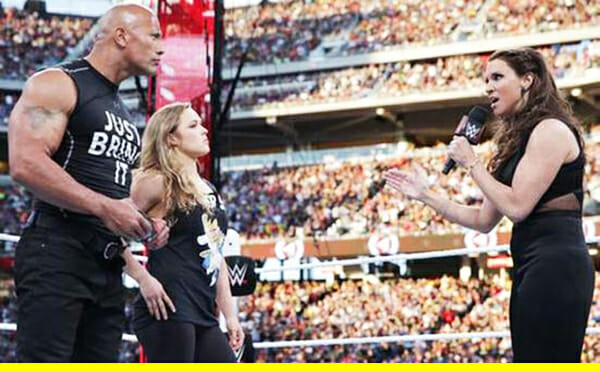 This is the best idea which has not only changed the status of women from being cheerleaders to leaders of the company which previously ignored their presence. Ronda Rousey has shown how women have become the show stealers of this generation to such degree that she is now headlining major PPV events never heard of. Women wrestling are the new trendsetter and people are demanding that more importance be given to them. Even in WWE, where women are mainly shown as fillers and more accustomed to magazines and posters have shown great resilience in the past few years. The company has been forced to highlight their women fighting division which is going through a revolutionary phase.

It seems possible that in the next decade or so, women division will become a thing of the past and people will clamor once again for something new and fresh. At that stage there will be only one thing that will wet their appetite; men VS women. It will happen come what may as the transition of women’s status in sports keeps rising until it is on an equal level with the men. Then will come the hardest part to pitch these two genders against each other and hopefully in it will come to fruition.

How to starve yourself safely

Dark History of Steroids in Wrestling