The field of biological engineering is speeding up to produce new and impressive ways to target the long range of health problems that are being faced by human beings in general. For years they struggled with the possibility of lessening the chances but were not able to come to a breakthrough that could have some sort of foundation to go forward on. With 3D printing, it seems that the initial steps have been laid down to the creation of the most impressive form of solutions to benefit this generation and the future.

These printers have become popular to their simplistic building and creation of complex objects of any size and shape. From a medical perspective, it has made it possible to produce suitable organs that can take the place of organ donors which have huge issues to start with. To fathom the victory that it has achieved would be too much; imagine the ability to create new organs to replace previous ones but which can be built based on the body’s own personal data. Most organ donor problems are whether they would be a preferable choice for the other transplanted body. With this printer, it has removed that hardship. 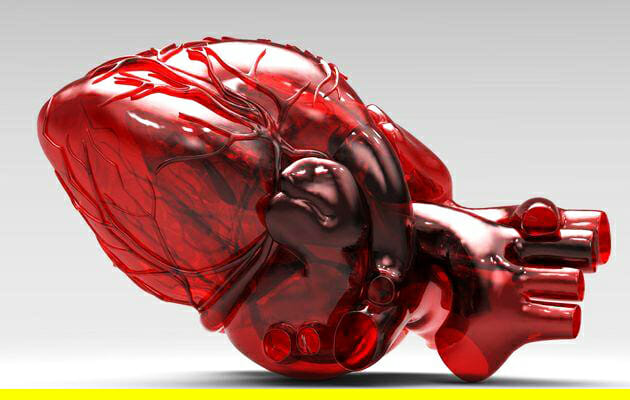 The chance of finding any organ is a rare thing and it certainly does not help given the short limit of time a patient has. Clearly, 3D printing has allowed developing not only the right coverings and scaffolds on which to design the organs themselves, but also to simplify the creation process which takes hours rather than months to find a suitable donor. The materials to make such organs such as heart, kidneys and livers need to link extensively with the immune system and the body must react positively. All of this has happened using the 3D printing system.

The Future of 3D Printing 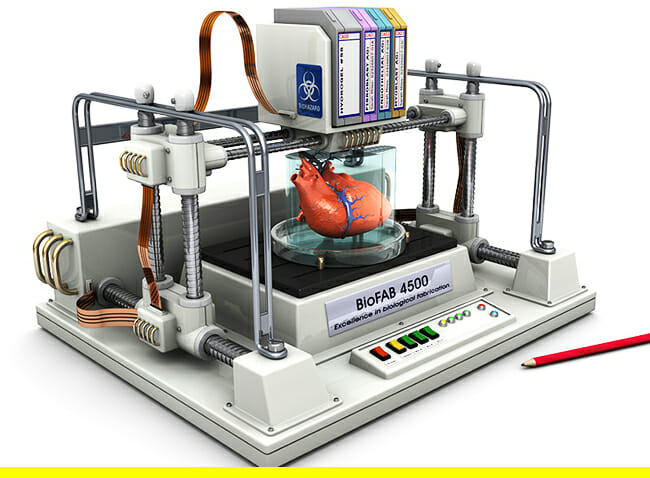 This technology does not simply limit itself to one specific field. It is being managed and performed in various other fields. This speaks volumes for its usability in all areas of life and the main creation that has given great hope to mankind in its quest for solutions.