The ‘Diet’ Guide Of Antonio Cesaro

by MuscleOMania Team
in Motivational
0

Over the past decades, there have been wrestlers that have captured the imagination of millions by their amazing feats of strengths. Andre the Giant was considered a giant in the eyes of many and could beat down people with his bare hands. However, a single image at Wrestlemania of Hulk Hogan body slamming that same giant put people on their feet at the stadium. 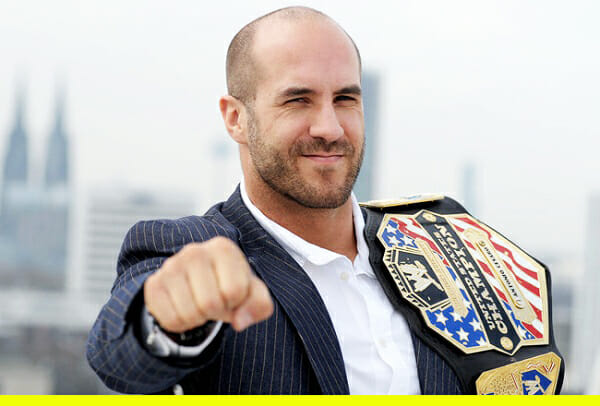 It is a without a doubt a gold winner technique, old but effective. Throughout the years, there have been guys possessing good looks, height and a whole lot of muscle. Mark Henry, Big Show and John Cena not only look the part but are capable of lifting hundreds of pounds in a heartbeat. Recently, no one else has been capturing the hearts of people with such moves except the one and only, The King of Swing …… CESARO!!

The Man Of Impressive Feats 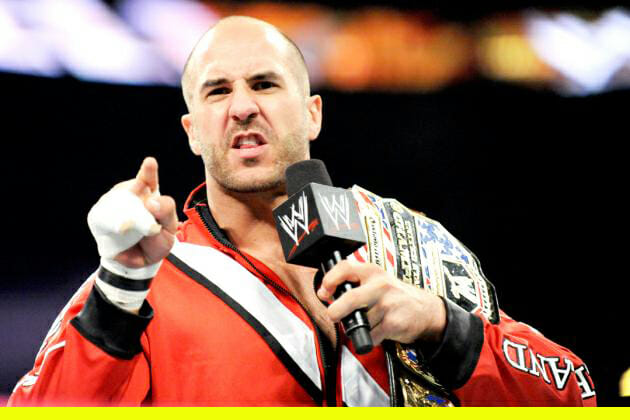 Antonio Cesaro (real life name Claudio Castagnoli) has won over his peers who are just as amazed as anyone else in the crowd with his awe inspiring moves. You talk about body slamming someone? This guy can put people on their backs by lifting them up as if they were nothing but a bag of flour. 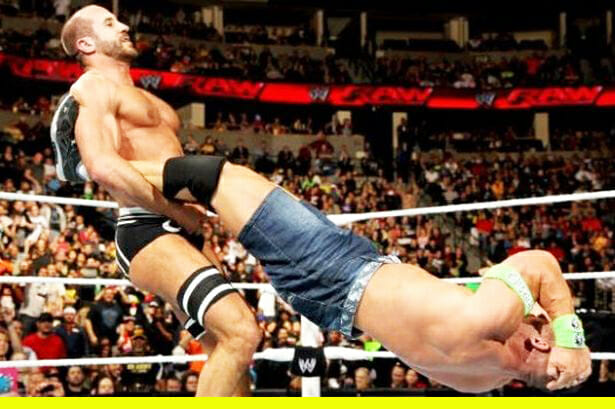 His famous ‘Cesaro Swing” is a thing of beauty as he grabs big men by the legs and tosses them through the air leaving them unaware of their surroundings. There is also his impressive show of strength when employing that same technique to pull people from outside the roes with a back suplex … even high level wrestlers have problems doing so on the top rope let alone from the bottom. But the most impressive accolade that he has achieved is this presentation of his skills not just on a weekly but daily basis all over the world. 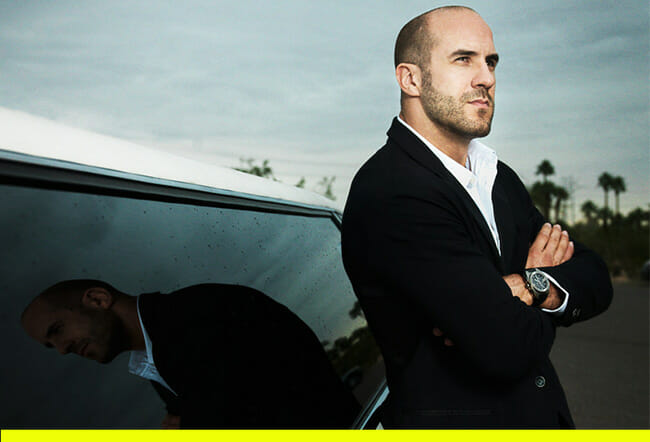 Gone are the days when people would look at such lifts and compare them to god like powers that only a few are blessed with. People nowadays are adamant on achieving the same level of prowess and enhancing it. This is why this diet guide will explain in great detail the finer points on how to gain the same level of finesse as Cesaro has.

Get Into The Routine

Here is the first advice from Cesaro; you need to get your life in a suitable routine. Whether it is eating healthy or going to the gym; all has to be done in a setup that will become a natural part of life in the upcoming months. Once under that habit, it is important not to abstain from it under any conditions. For wrestlers, this is harder said than done as they are already on a grueling schedule. Cesaro has shown that even with hours of flight and jet lag, it should not stop you from finding the nearest gym and practice till the adrenaline is part of you. 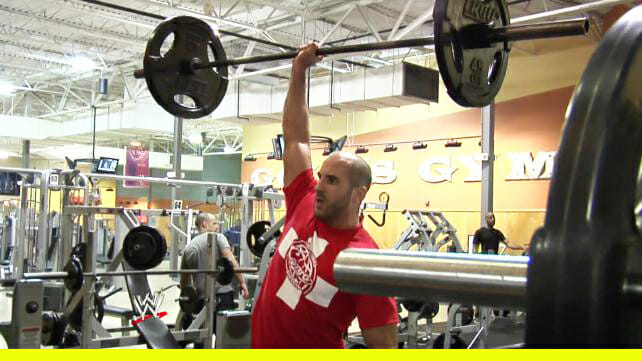 Cesaro has said multiple times that healthy eating has allowed him to accomplish great things in the gym. Get this…. He is an expert at performing two hand pulls and squats with one hand. Many a times he has postured himself for magazines dead lifting heavy weights by swinging the bars up with one hand. 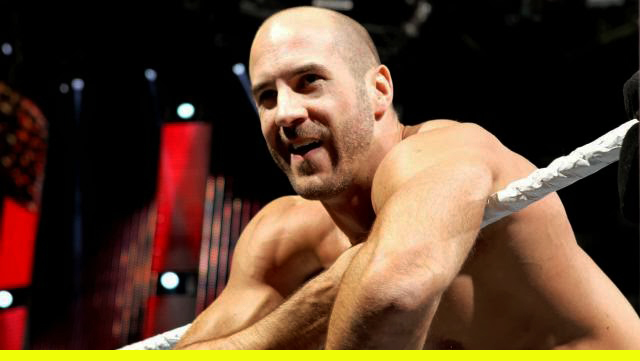 You heard it …. Cesaro revealed in an interview that he does not believe in trendy eating and likes to eat simple and plain food. His favorite items are frozen yogurt and chocolate which he says he can eat at any given time… Go and give it a try!!!