Men have different body choices to choose from; most are likely to choose a bulky body as it is appealing to the eye. Their sense of exemplifying themselves as strong and sturdy men has been the reasonable thinking behind making such a decision. However, it is not beneficial to have such a bulky figure and the issues that arise from maintaining it add to the acute possibility of choosing a leaner body instead. 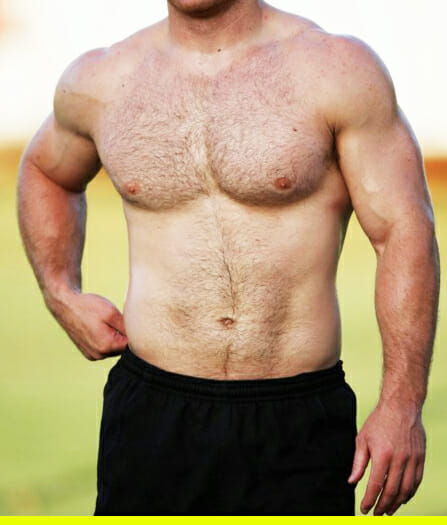 Very few people like Arnold Schwarzenegger can take the bulky look and make it work; mostly it is working the body to a considerable length that it starts building up far too much muscle. In a comic impression, it is like having a small head on a bigger body and then it does not look pleasing in any way.

More often than not, such a body can start to cause problems in movement. People with a bulk figure sometimes have a hard time moving around. The physical ramifications of moving with such a body can be quite troubling for some who have never been in the habit.

Getting A Lean Body 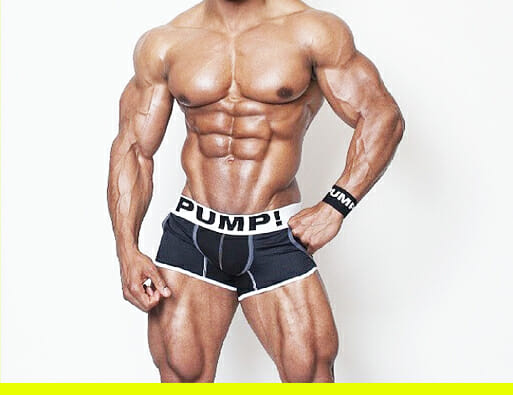 A leaner body focuses more on the normal muscles and getting the right build. Once a certain figure that is not looking out of tune has been achieved, the whole process should centre on to on how to keep that figure in the long run. 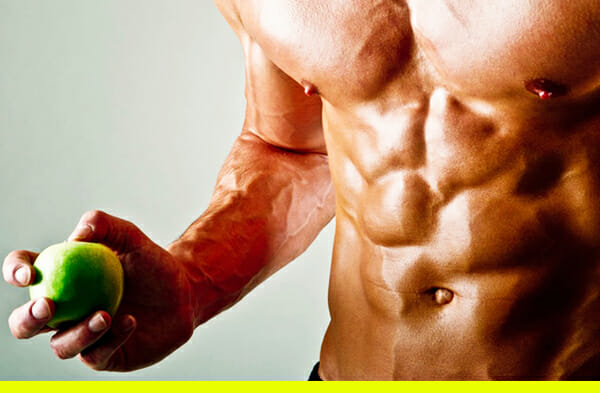 In order to remove the fat that is responsible for most of the bulkiness, the meals should be simple and not resort to building more mass. A controlled diet can remove the fat and bring down the body to the right shape. Eating frequently but in small intervals can help metabolism. 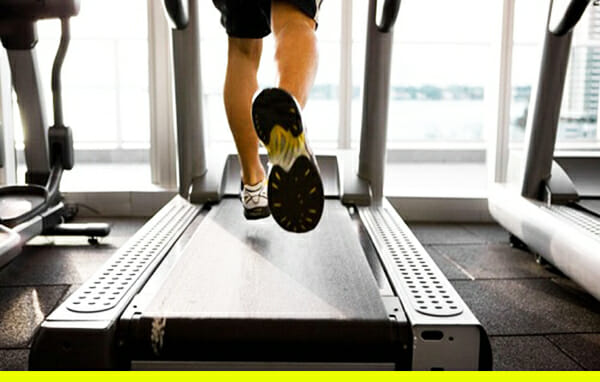 Make any type of cardio exercise your norm. Running and jogging is the easiest way to keep the body fit and is helpful in losing more fat. 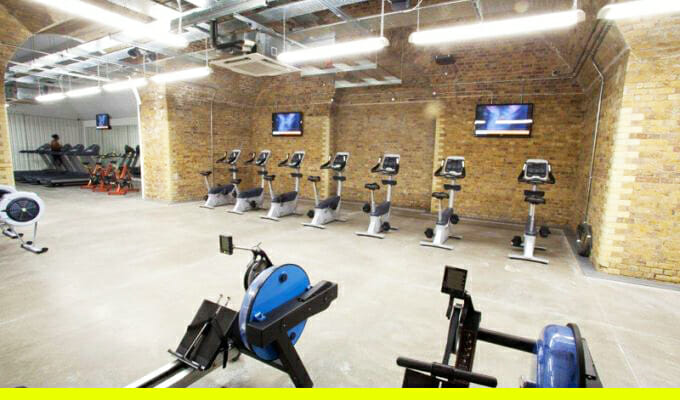 Lessen your trips to the gym to lose the excess muscle. 2-3 times a week is enough and will get you back into proper shape. Do not move to bigger weights but keep consistent on the same lifts.

How to starve yourself safely