How to Deal With Mental Health Issues

One major medical problem that is circulating and affecting people on a global scale is mental health. It is also the least considered when analyzing a medical situation. Mental health has more to do with the brain rather than the entire body. Being that that place is responsible for motivating other parts of the body to be used in the right manner, this problem becomes quite serious.

A mentally stable person can easily adapt and work on a healthier lifestyle than others who are struggling with the basic depression states leaving them in a state where they are unsure how to move forward.

Mostly, it is a person’s capability to withstand pressure in any given situation. Their inability to do so can lead to depression and anxiety a powerful yet lethal combination that can put any man or woman into a constant state. Other reasons are due to diseases that cause a strain on the brain and drives off the components necessary to maintain it on optimum level. Mental illness is one of the leading troubles that are wreaking havoc on the world’s population faster than any other diseases combined.

Prevention Is the Cure

Although science has succeeded in producing many medical products that can assist in reducing its symptoms, it is pertinent that a suitable system is followed and steps be taken to prevent such a situation from arising. The emotional traumas that are common in everyday people’s lives are sure to have a distinct effect on the mind and ignoring that inevitable damage will surely result in enhancing that state. Ignorance in these cases is the foremost initiative taken and has to be taken care of immediately if possible.

Steps to Deal With Mental Health 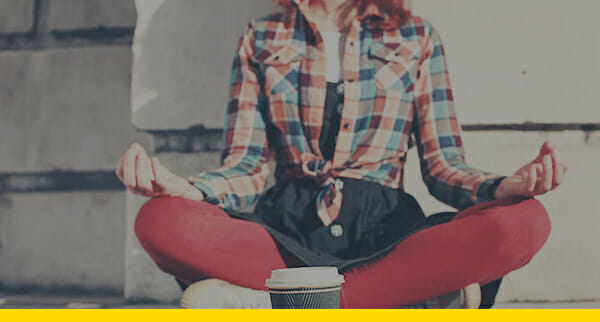 There is a normal perception that mental health requires some strict preventive measures. Mostly they are a cause of motivation that can eliminate such mental stress issues out the window. They are simple mind caring steps that if followed can lead to a better prosperous life.

People try to overlook their problems and pretend to the world as if there is no stress. However, accepting is the first breakthrough allowing a person to start entertaining the fact of searching for a viable solution or remedy.

A large amount of mental health problems are to deal with social interactions. Staying silent or being bullied in certain situations is wrong. They have to be dealt with for those issues will later eat you up from inside. Let no one play with your mind; hit them back with words and tell them exactly how you feel rather than keeping everything caged inside.

The mind can easily get refreshed if it takes some away from the daily normal routine. Get in the gym, work out or play any sport; this reboots the mind and you will feel as right as rain. Some even take it as a serious viable option like in the gym where they use all that pent up frustration to lift weights.

No matter what, keep in touch with your interests. Whether it is photography, reading books or watching movies, they are useful in relaxing the mind and soothing the senses. Do not look at it as a waste of time as everyone requires some sort of break to clear his/her mind once on a while.