The WWE just came through a star studded Summer Slam PPV with Seth Rollins shining his bright star as the future stud of the company. The impressive victory, despite the sudden interference of Jon Stewart, sent most wrestling fans away happy and content after Seth Rollins defeated John Cena after pinning him down to the mat to become the first ever collective WWE & US champion in history. But in WWE, moments can easily turn to advantages for others!!

The next day turned out to be a huge celebration with a statue carved out for the champion at his request. This statue was supposed to be placed in the Hall of Fame where the great legends like Andre the Giant reside for eternity. Unfortunately for Seth, the celebration was disturbed by a sting that he will face not just for the next PPV, but that will hurt him for the rest of his career.

The Return of Sting 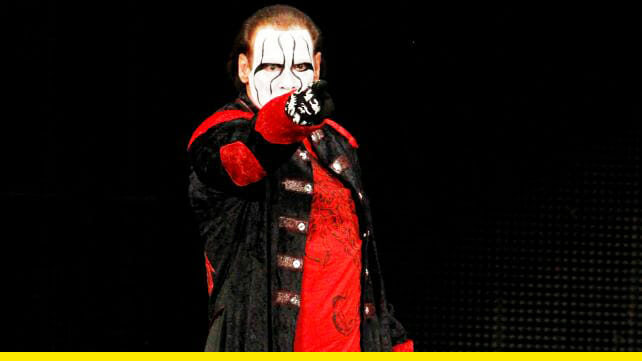 Sting has finally returned!! The vigilante that gave everything to bring down the Authority at this year’s Wrestlemania to huge applause setting up a future confrontation with the protegee of Triple H, Seth Rollins. It seems finally to WWE fans that they will get to see the epic moment when Sting will be shrouded in this company by becoming the WWE champion, something that was always considered impossible.

The Problems of Seth Rollins 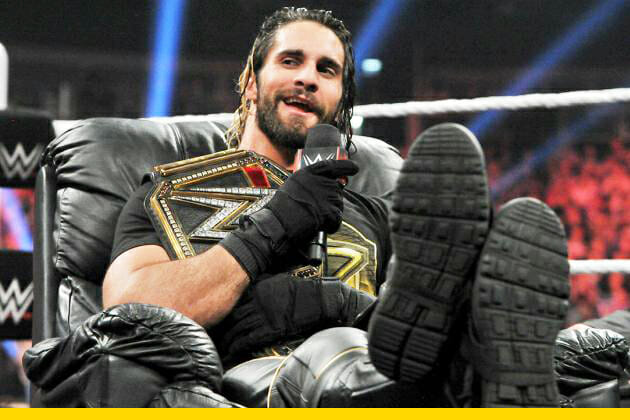 As much as Seth feels that he is going to defeat Sting and retain the championship belt, there are certain issues that have caught up with the champ from Summer Slam to Night of Champions. John Cena has invoked his rematch clause for the United States Championship at the same PPV. Also, this past week, Sheamus who has won the Money in the Bank has stated clearly to Seth Rollins that he will more likely seize this Sunday to cash in on the champion and steal his spotlight. Seth Rollins has to wrestle twice in one night the biggest wrestlers this company has to offer with the prospect of Sheamus looming behind his back.

The Winner at NOC

Breaking kayfabe, we all know how much has been invested into making Seth Rollins the future face of the company. He has great backup in Triple H and has had great matches proving himself to be worthy of that position. With the ratings bound to decline as the Monday Football season is coming back, it was the main reason they bought Sting in the first place. The WWE has gotten stuck in a dilemma come this Sunday as to whether they will invest in Seth Rollins growth as the future or will they finally pamper to the fans and give Sting the win which he so rightfully deserves.